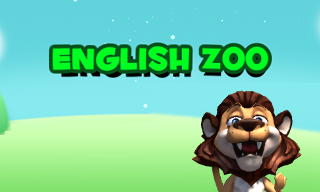 This is an English word game that children can have fun with English. 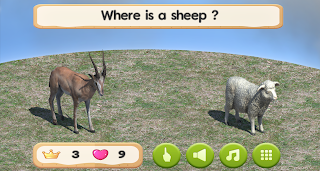 You can visit a zoo and find animals by hearing the name of the animals.

Children won’t have fun with animals standing still like pictures. To make it more fun, the animals are hidden and they will appear gradually as you touch the screen.

With 3D modeling animals moving naturally, you can enjoy the excitement of active animals. 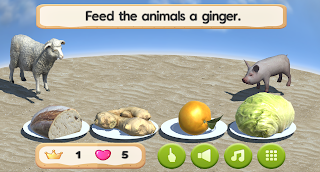 You can use a game menu that looks like feeding animals at a zoo.

If you provide animals with food, they will come and enjoy the meal. 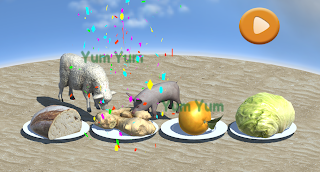 With healthy food that is good enough for children’s health, it will make children have an appetite for vegetables.

It would feel like watching actual vegetables with 3D modeling technique. 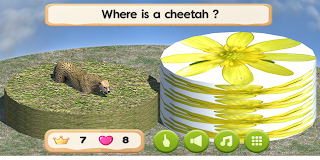 All the process is going to be in English, so children will learn basic English conversational expressions and vocabularies.

Children will have more interests on the educational side of English vocabularies, animals and vegetables.


The background music consists of orchestral music that will make children feel calm.

The interface of the game is quite simple, so children can enjoy it by themselves.

With parents looking at the screen and talking to the children, the children will learn more effectively and enjoyably. 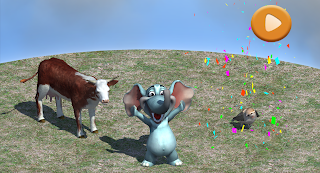 Children will have fun and learn a lot.

* This is a 1st person shooter action game, which you fight against aliens invading the space station on Mars.

* Complete missions as you fight against aliens and explore around the maze-like space station.
As you level up, the space station becomes more and more of a complex maze, and the aliens get stronger and more various.

* 30 types of aliens attack the space station in different ways.
The aliens attack with guns and knives. Some of them keep chasing you, and some jump on you.
There are aliens that block the player's attacks with their shield, and some attack at long range.
Especially, the boss has even greater health and stronger attack damage.

* With level-ups, you can obtain cartridges (or magazines) for new weapons as a bonus.
Wandering around the space station, you can restore your health with healing items that you find on the floor.

* The player fight with 8 kinds of weapons against the various aliens.
1) Handgun : The most basic attacks.
2) Laser gun : You can attack rapidly, and the laser beam enables you to aim the targets precisely.


* The game has two separate endings.
It depends on the choice of player on the final level.

In the near future, Mankind gets to know that Earth becomes a troublesome place to live on and they need to move to another, friendlier planet to live on.


Representatives from multiple countries all over the world meet together and decide that the best destination for them would be Mars, a location that has been established as a great Earth alternative even from the past


You are in control of the first ship of settlers, and you have only 1000 km to go until you reach Mars’s surface. Suddenly, the enemies start attacking. Defeat all enemies and provide a safe travelling experience for your passengers!


1) The spaceship can withstand attacks 6 times.
2) The red missile that comes from enemies is twice as strong than any other regular attack.
3) During your trip you will encounter two different bosses

How to play?
Just touch the spaceship and move it left or right.
Attacking is performed automatically. 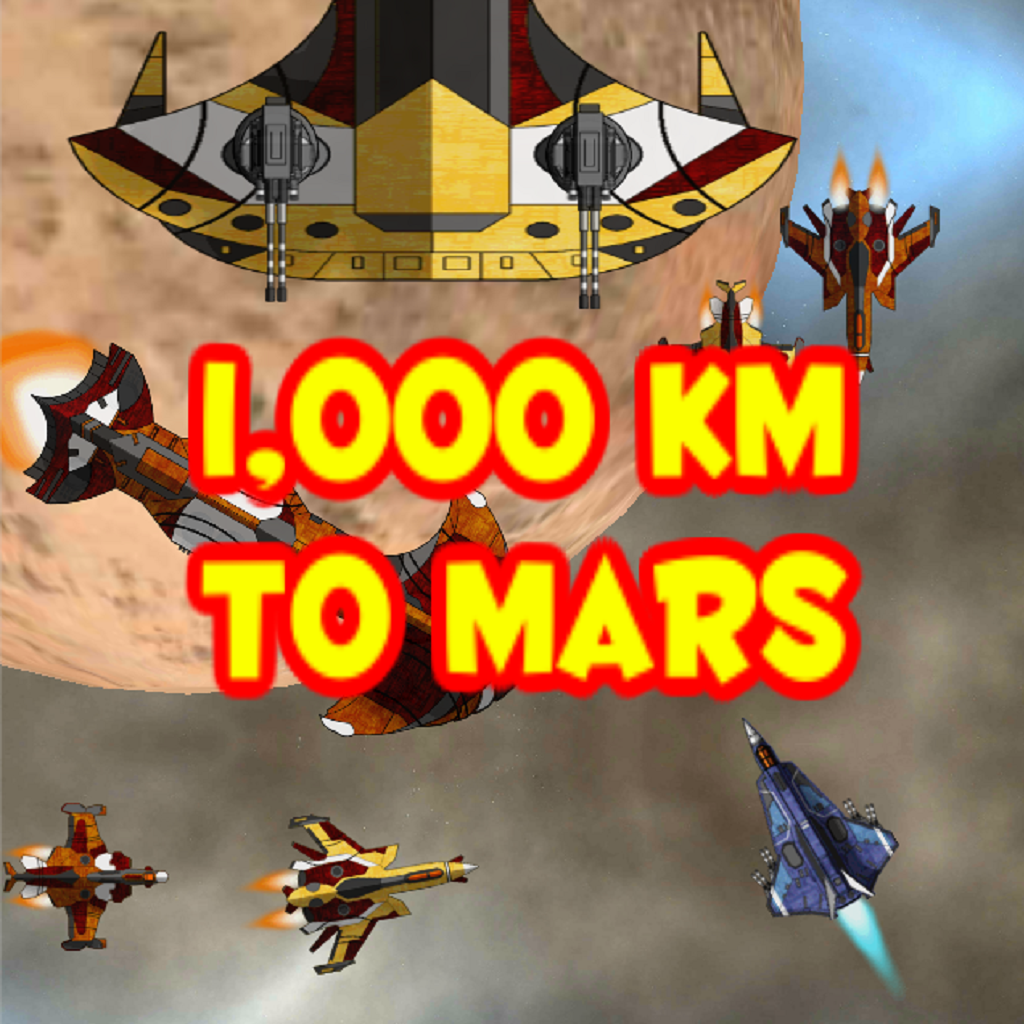